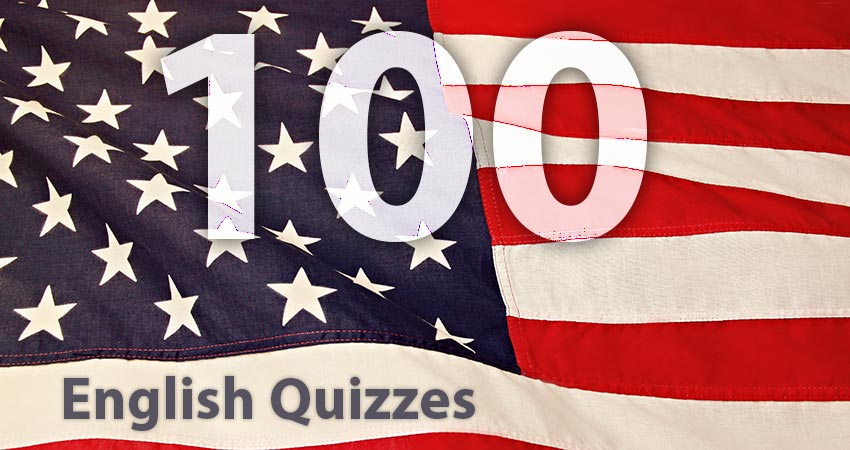 Try your hand at these quizzes in English. It will not always be easy to connect translations but also English and American information and curiosities. Useful for having fun in the evening with friends but also for testing your knowledge of the language, perhaps after a training course. I forgot that there are all the -answers- ;-)
Have fun!


Question: Word for the letter "I"
Answer: India


Question: In which sea is the island of Corfu
Answer: ionian


Question: To which tree family does the osier belong
Answer: willow


Question: who won the oscar for best director in 1990?
Answer: kevin costner


Question: A woman described as a Magdalene in the 17th Century was a repentant what
Answer: prostitute


Question: in the 1700s, european women achieved a pale complexion by eating 'complexion wafers' which were actually what poison
Answer: arsenic


Question: What is the world's #24 most populous city
Answer: calcutta


Question: Because its eyeball is fixed, the ---------- must move its huge body to shift its line of sight.
Answer: whale


Question: what was the name of the flying nun?
Answer: sister bertrille


Question: Certain marbles are called "alleys" because they are made of ___
Answer: alabaster


Question: What finger is the most sensitive
Answer: forefinger


Question: Name given to that part of North America first seen in or about 986 by Bjarni Herjlfsson, who was driven there by a storm during a voyage from Iceland to Greenland?
Answer: vinland


Question: 'and the big wheel keeps on turning, neon burning up above ..' what is the dire straits song title
Answer: tunnel of love


Question: In 1805 Battle of---------- , although killed in this battle, Nelson established British naval supremacy for the next century, beating both French and Spanish.
Answer: trafalgar


Question: In England in the 1880s this was considered an offensive word
Answer: pants


Question: In what country was Erik Rotheim, the inventor of the aerosol can, born
Answer: norway


Question: What is the term used for the path that a planet takes around the sun
Answer: orbit


Question: In Oliver Twist name the undertaker to whom Oliver is sold
Answer: sowerberry


Question: (Fr.), galanter stil (Ger.) - The musical equivalent of the rococo style in painting. The term described the homophonic but ornamented French and Italian music between 1730 and 1770 written by Couperin and D. Scarlatti. It contrasted with the German contrapuntal style.
Answer: style galant


Question: On diff'rent strokes,what pet did arnold keep in his room
Answer: goldfish


Question: What is the chemical name for caustic soda
Answer: sodium hydroxide


Question: Which British king said 'I don't like abroad, I've been there'
Answer: george v


Question: The song "why do fools fall in love was a hit in which year
Answer: 1956


Question: At darts, what is a score of 26 called
Answer: bed & breakfast


Question: If you were born on 11 November what star sign (Zodiac) would you be
Answer: scorpio


Question: If you're involved in firing, throwing, and glazing, what do you do
Answer: pottery


Question: There doesn't seem to be anyone around
Answer: I Think We're Alone Now Tiffany


Question: who recorded the album "london calling" in 1975
Answer: clash


Question: what is the study of the earth's physical divisions
Answer: geography


Question: In mythology, what was Mjollnir
Answer: thor's hammer


Question: People of the world today are we looking for a better way of life
Answer: Rhythm Nation Janet Jackson


Question: Katagelophobia is the fear of
Answer: ridicule


Question: - A 20th century term, coined by John Cage, describing a piano which has been prepared by the insertion of objects between the piano strings for performance (e.g. a piece of cardboard)
Answer: prepared piano


Question: what has more than 80,000 arms
Answer: basket starfish


Question: What sport is associated with the queensbury rules
Answer: boxing


Question: (Fr.) - A popular dance form in the 13th and 14th centuries consisting of several sections (puncta) each of which has a first ending (ouvert) and a second ending (clos).
Answer: estampie


Question: In cookery, which dish was named after a ballerina
Answer: pavlova


Question: What is the name of the man who gave his name to the World Cup Trophy
Answer: david rimet


Question: what does the tiger symbolise on singapore's coat-of-arms
Answer: malaysia


Question: - The completion of 17th and 18th century harmony by adding a keyboard accompaniment indicated by figured bass
Answer: realisation


Question: Erving Inky and Dinky were the nephews of what comic book cat
Answer: felix the cat


Question: If you were born on 10 September what star sign (Zodiac) would you be
Answer: virgo


Question: Native peoples of South America catch ---------- and use their razor-sharp teeth to make tools and weapons
Answer: piranha


Question: who played the blacksmith on gunsmoke from 1962-65
Answer: burt reynolds


Question: A story by Hans Anderson "The..
Answer: ugly duckling


Question: Tarsus, metatarsus, and phalanges are parts of a ___
Answer: foot


Question: In which year did Mussolini invade Ethiopia (Abyssinia)
Answer: 1935


Question: How often does a stopped analogue clock display the correct time
Answer: twice a day


Question: The longest time someone has typed on a typewriter continuously is __ hours, set by violet gibson burns
Answer: 264


Question: What geological period is named after coal
Answer: carboniferous


Question: This famours astronomer was the son of a composer
Answer: gallileo


Question: What term is given to that part of the Earth which can support life
Answer: biosphere


Question: which is the only king in a deck of cards without a moustache
Answer: king of hearts


Question: The "l.l" in l.l. bean stands for what
Answer: leon leonwood


Question: This Russian composer is responsible for the stirring prelude in c# minor
Answer: rachmanninov


Question: In the film 'The Blue Lamp' which actor played the character who shot PC Dixon
Answer: dirk bogarde


Question: name the only nfl team with no logo on its helmets
Answer: cleveland browns


Question: before the age of steel, skateblades were made of
Answer: bones


Question: This cluster of stars is also known as the Seven Sisters.
Answer: pleiades 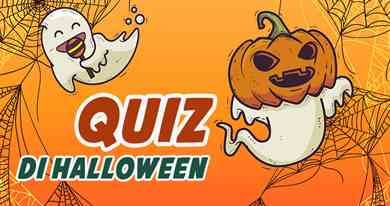 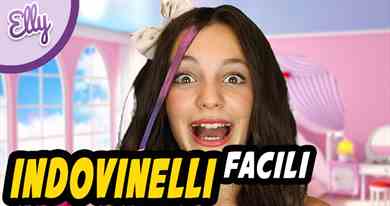 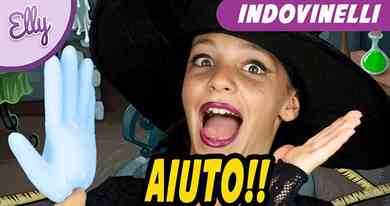 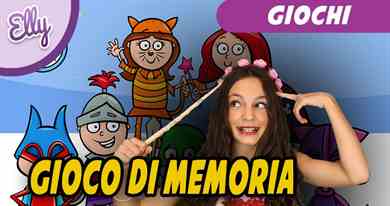 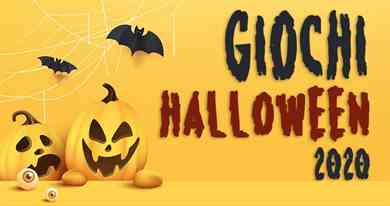